If you sing, play guitar, violin, viola, or trumpet and would like to be a part of Mariachi de los Pioneros please contact Ms. Hench.   We perform for school and community events and meet on a voluntary basis.  It is lots of fun and new members are always welcome! 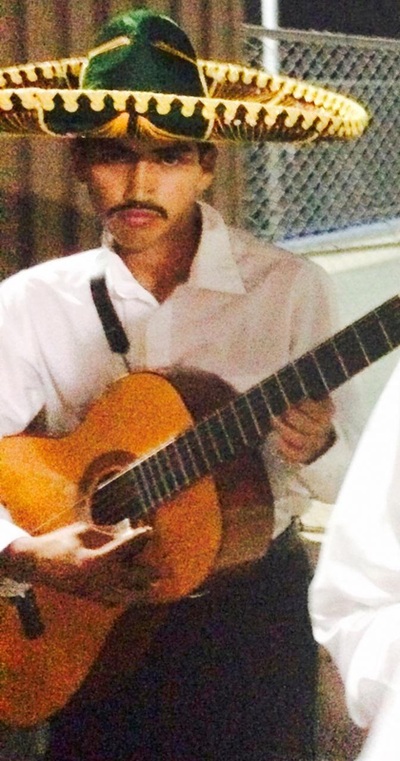 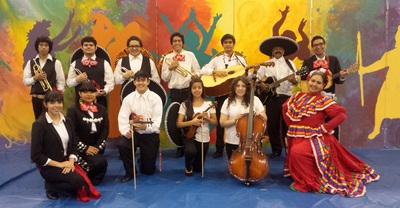 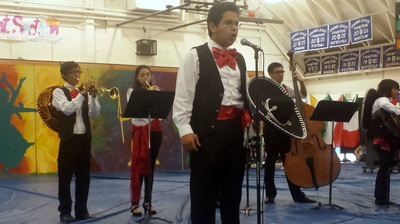 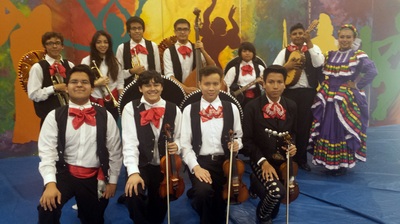 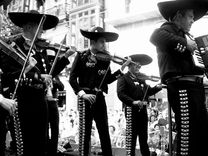 Playing like a mariachi is a matter of style.  The classical valve trumpet is a versatile instrument whose voice is an essential part of many musical ensembles outside the world of orchestral music. One of these is the Mexican mariachi band, a small popular chamber ensemble whose sound is often dominated and characterized by the sound of the mariachi trumpet. While any proficient trumpet player can play the notes of mariachi music, playing in mariachi style is different in character and execution from playing in classical or jazz styles.